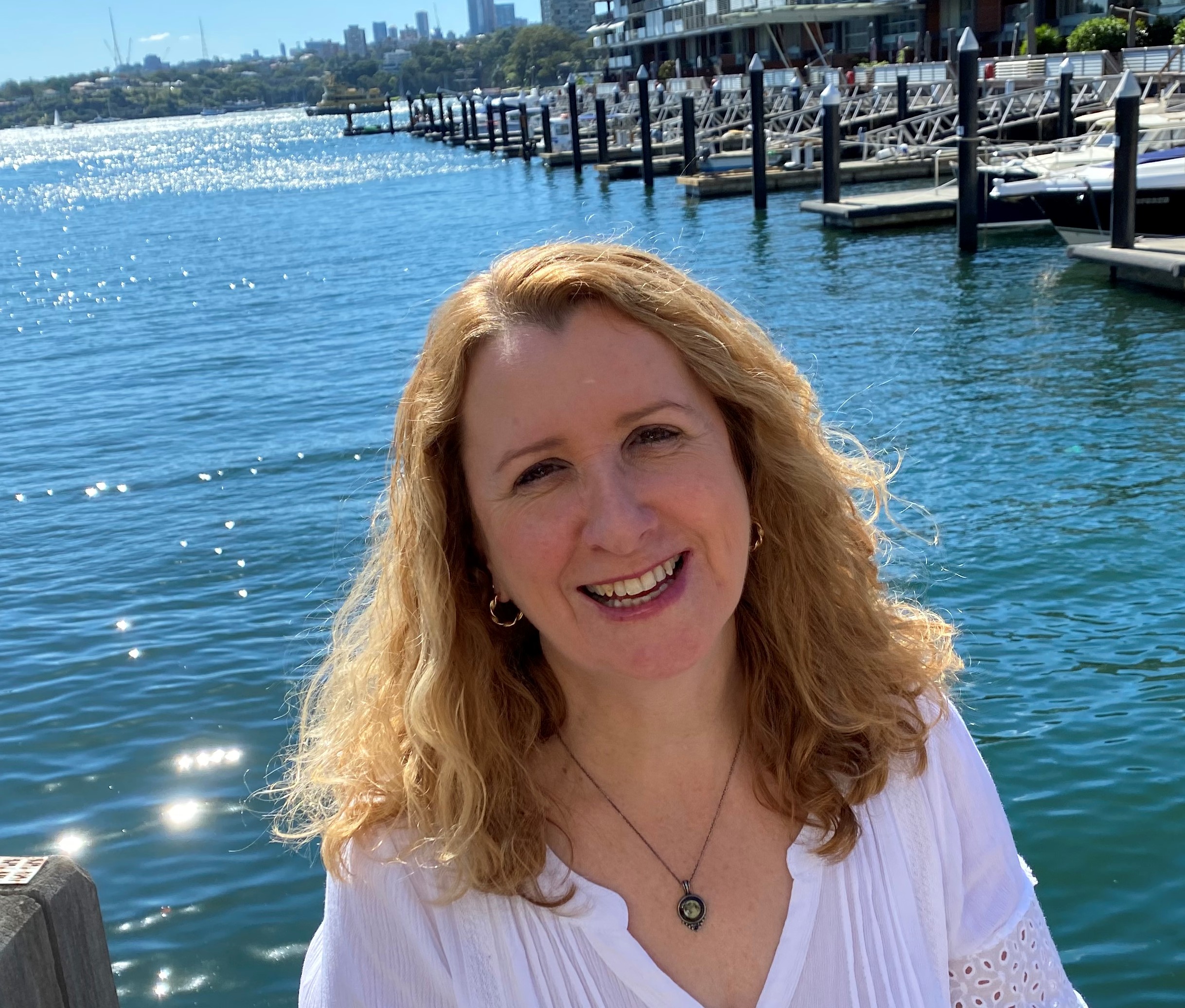 How would I describe myself, I would say I am an introvert, to be sure, but the extrovert comes out in my writing.

Everyone is artistic in some way, whether it’s a life-long hobby or a professional career, but what I do know is we always improve with age. Working full-time in finance only leaves small pockets of time to research and write my stories, but one day I may be able to write full-time

I would say I am a perfectionist, which can be seen in my handicrafts, such as sewing tapestries, knitting and other craft works, which can be seen on my website. I made a small rug once, but I buried it with my cat, so I can’t show you that.

I have always had a love for reading and writing since childhood, however, I just lacked the confidence to knuckle down and start writing. But, since finishing my degree I have written four novels. Mind you, sewing tapestries takes a hell of a lot longer to complete than any of my novels. Unfortunately, since writing takes up a lot of my spare time, it hasn’t left any time for other handicrafts.

But I do enjoy the calmness of a jigsaw puzzle, which have grown in popularity since Covid 19 crept into our lives, and I especially love solving logic puzzles, which can probably explain why my new novel is turning into a murder mystery.

A River of Fortune, is my second novel, although I published it first, is my favourite. I tried to convey in the book, a love for the English countryside, with all the beautiful green meadows, valleys, rivers and streams. I took a quiet and reserved young woman and made her extraordinary. The Interlopers, was my first novel, which I took from a short story written in a university class. I wrote it for children and set it at the Tidbinbilla Observatory in Canberra, also known as the CDSCC. I think it is most fitting at the moment considering all the talk out of Canberra about Australia starting its own space agency. I hope this novel will inspire many Australian children to believe they can be a part of this new adventure.

Cloud Piercer, is a new novel, set in a plane after crashing high up in the Tasman Valley in the Mount Cook National Park. Cloud Piercer means Aoraki in the Maori language and I thought that was fitting for the title. I have always had a love for planes, even learning to fly when I was young, (believe it or not, as I have no sense of direction) it was inevitable that I would write a novel about a plane full of people.

My latest novel, which has many names currently, Game of Inheritance, The Inheritance Game, You Can Only Die Twice, which is only three of many, started off as a game of clues, but eventually turned into a murder mystery. I’m sure by the time I have finished it could be something else entirely. I’m using Tarot Card meanings throughout the story to describe and predict the behaviours of some of my characters. I started researching the meaning of Tarot cards and found them fascinating, especially as they have been around for hundreds of years.

As to how I go about writing, well I tried a few different approaches as suggested by other writers, but I eventually fell into my own style, as each of you, promising writers will also.

I like writing outside, I don’t like being stuck inside and closed off from everything, I prefer the fresh air and hearing all the sounds in the garden. But to each their own, if you have a favourite desk by a window, it has to be what makes you comfortable.

I buy a new exercise book (I like to write everything down first before I touch the computer) and I subdivide it into sections:

I start by writing down in point form the story line, one line is enough to describe each scene. Once I finished I usually start it all over again but expand on it. In the end, each new point form becomes a chapter in my novel. I can always go back and add a new point between the old ones as you will always have more to add as you start writing.

One thing to remember, you have created your characters out of your mind, you barely know them, so don’t worry how well you describe them through the first edit, because you’re getting to know them the more you write about them, and usually they can change drastically by the time you’ve finished.

One more important fact, if you envision where your novel is heading, and it starts to veer in another direction, let it go and see where it ends up. You can always backtrack if you don’t like the destination, but forcing it to head in a particular direction will thwart your efforts as the story will grow and change as it develops.

Just go along for the ride!

Please enter your name and email to receive updates about my blog and my books.